Press release for immediate release: Devastating deaths during covid-19 prove social interaction is crucial for those living with dementia.

ONS reports have shown that twice the number of people with dementia have died during the height of the pandemic than in average years – totalling 25,000 in the first two months alone.

As well as deaths that are a direct result of covid-19, there have been secondary causes, including many being left unvisited by family or friends. That’s why initiatives such as Trent Dementia’s Zoom groups have been increasingly important. Groups are led by their members, and many include chats about the challenges of lockdown life, as well as fun tasks and challenges.

“It isn’t just about care home deaths but also people with dementia living in their own homes. They will be at risk from the sudden loss of their regular activities, with consequences for their physical and mental health. Not to mention the burden of responsibility for their families. In this context, it is crucial that we are imaginative in reaching out to people living with dementia, and this is precisely what Trent Dementia has been doing,” says Tom Dening, Professor of Dementia Research at Nottingham University and Chair of Trent Dementia.

“The meetings have given me a focus during these lonely weeks of lockdown. We learn something new every week and have a laugh too. It makes such a difference to my husband, Karl, to see friendly faces, especially as he hasn’t been out for months,” says Janette Francois, who cares for husband Karl.

Dr Jane Rowley, Project Manager at Trent Dementia, says: “People often underestimate those living with dementia, and suggest they can’t do certain things, but we’re always arguing – ‘why not?’ From week one of lockdown we decided to give virtual groups a go. You can really see the difference in people who attend – for some, it’s a reason to get dressed in the morning. ” 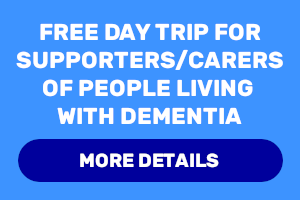 TrentDementia Retweeted · Action for Happiness
@actionhappiness
You are not alone, even when it feels like you are 🌻 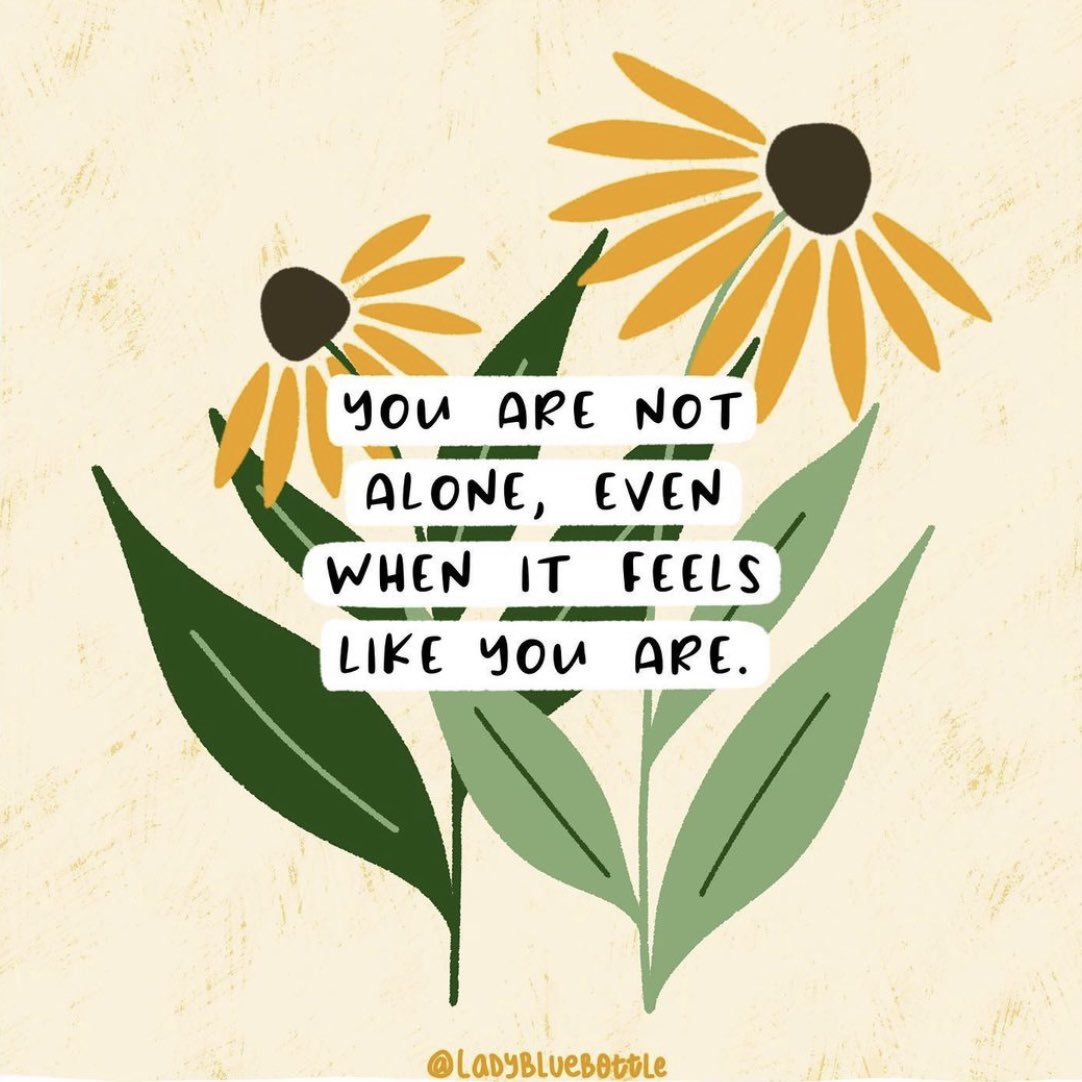