Getting a little bit of my Steve back

When Steve was invited to join the Core Group, I was a little apprehensive of it being too much for him. To organise such a big Event, which was a first of its type, worried me that he was taking too much on. After attending the first Core Group meeting, his enthusiasm was great and rearing to go. After each group meeting, he talked about the Event, what was planned, what he had to do before the next meeting. Seeing him regain some confidence back, I knew that this was the right decision for him to have made.

I attended the Event. It was lovely to see. It was well attended, and all the information was available for people living with dementia and their carers. Also, it was pleasing to see professionals attending to gain first-hand experience of people living with dementia. The Event was well organised, and a lot of thought and planning had gone into organising it. From my point of view and the people I had spoken with on the day, said they found it very useful, professional and very informative and would like to see more of these Events.

From a personal point of view, Steve put everything into helping to organise the Event and it was lovely to see him getting so involved and using all his skills that he used when he was at work but thought he had lost. The confidence it has given him and the satisfaction of knowing he has helped a lot of people cannot be measured. This confidence he gained has also helped with his social life and I now see him talking and laughing a lot more. So, in a nutshell, the Event not only helped others, but has given me a little bit of MY STEVE BACK. 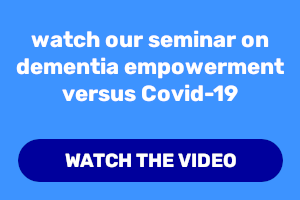 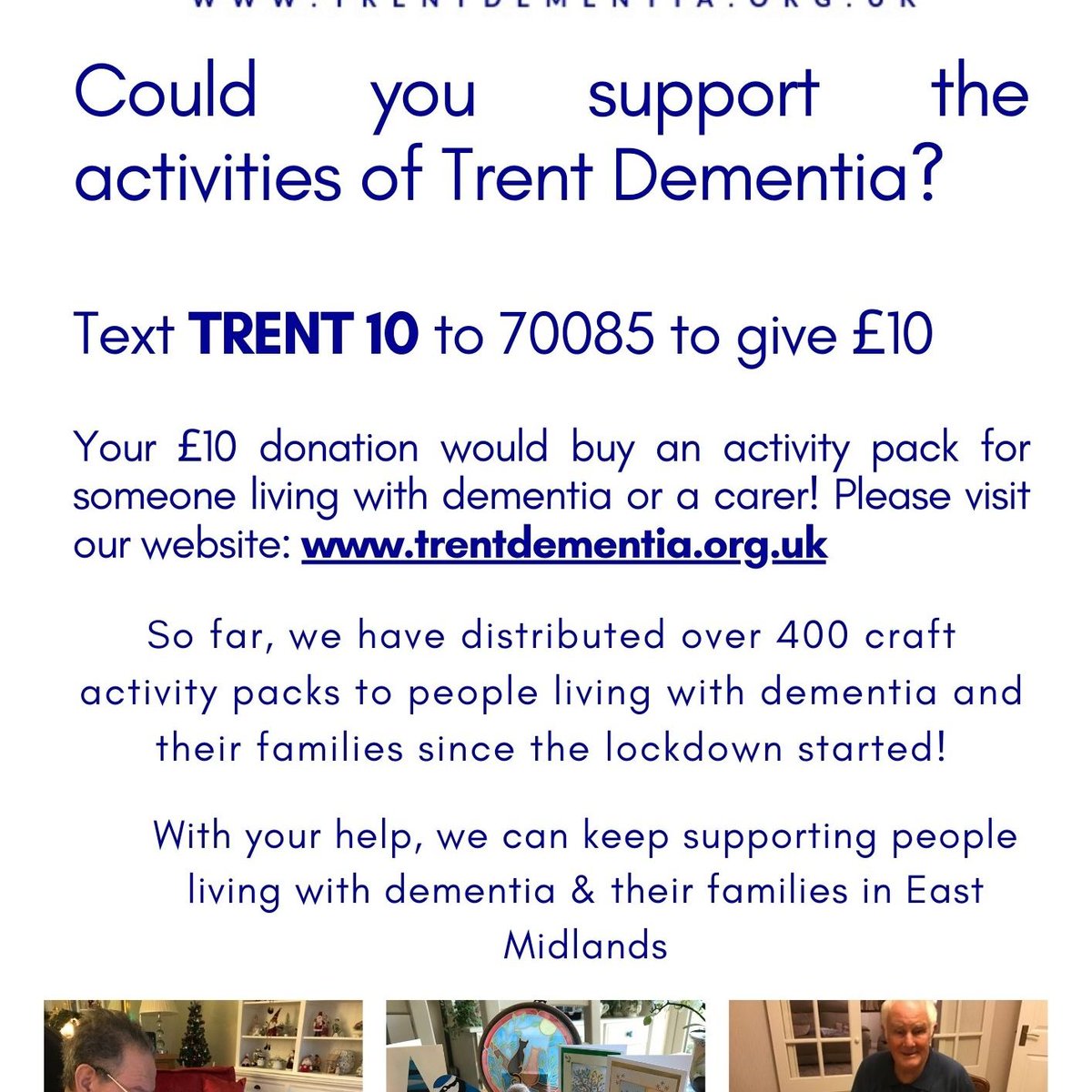